The Southern United Sprints is currently in it's second season, but based on car counts, you would have no idea this is a relatively new class of cars. Randy Waller, owner/promotor, has done a tremendous job building a affordable sprint car class that is now touring across Texas and Louisiana. Recently the Southern United Sprints worked with EMSA (John Coyle) to bring the mini-sprint's into the sanction. The recent addition of the mini sprint division will bring along the 600cc "A" class, Restrictor class, and the Junior Sprints. This allows drivers to start at a young age and progress all the way into a full size sprint car.

We had the chance to sit down and talk with Randy Waller who gave a lot more detail on the 305 and Mini Sprint division of the Southern United Sprints. You can listen to the completely interview below: 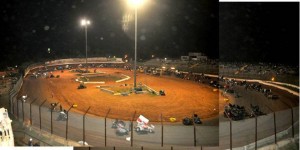 You can get more information on both Gator and the Southern United Sprints online at www.GatorMotorplex.net. 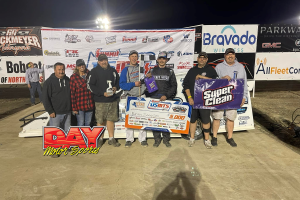 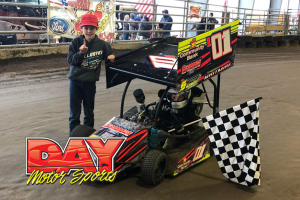 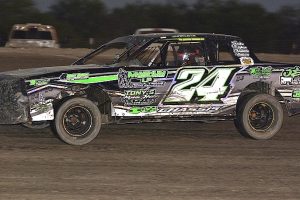