Faulkner won both of his heats in qualifying action, including a last-lap pass over Nathan Rachui in the first round. Denby won heat number 10 in Round 2 of Limited Modified qualifying after a strong run in his first heat. The top eight drivers in passing points in both divisions are locked into tonight's A Mains.

Two support classes were also on hand Friday evening to run their own heats ahead of tonight's A Mains. Steven Whiteaker III and Jerry Walters will square off in the Pure Stock division after winning their respective heats, while Gilbert Perez III, Brianna Witzsche and JD Legg won their EMod heats.

Over 130 race teams from around Texas, Louisiana and Oklahoma filled the pit area on Friday evening. With 62 Limited Modifieds and 37 Factory Stock entries, it was clear the battles to get locked in would be memorable. Among the highlights was a terrific battle by Memphis Villarreal and Walter Hamilton.

Among the highlights in Limited qualifying were impressive heat wins by Kulhanek and Butcher, both considered prerace favorites based on their 2021 performances. Friday night's program was presented in rapid-fire succession, with 31 qualifying races being run off in a little over three hours flat.

You can replay all of the action from Friday night's qualifying races at the Jerry Whiteaker Memorial with a subscription to SpeedPass at RaceOnTexas.com. Choose your favorite track at sign-up, and half of your monthly fee goes to that promoter.

You'll have access to tons of great content while keeping short track racing alive and well. A subscription to SpeedPass would make a fabulous Christmas gift.

Saturday night's conclusion to the third annual Jerry Whiteaker Memorial at South Texas Speedway will not only conclude the season for Whiteaker Jr. and his staff, it marks the end of a ground-breaking year for RaceOnTexas, as well.

The SpeedPass program has expanded beyond expectations and is still growing. Reaching new fans in three states and offering widespread exposure to tracks and their teams has been a huge boost to the sport.

Multi-camera angles, great views from the drone and new graphics have enhanced the product a great deal. Look for more great Live streaming from RaceOnTexas in 2022. 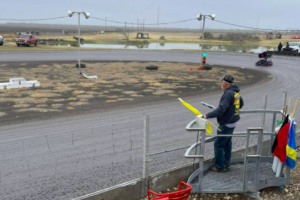 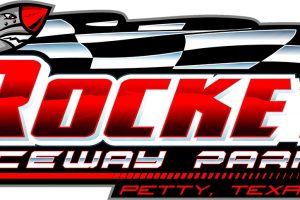 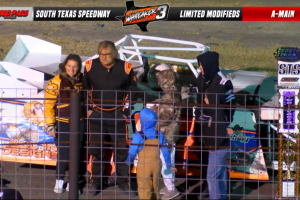